PCEP™ – Certified Entry-Level Python Programmer certification (Exam PCEP-30-0x) is a professional credential that measures the candidate's ability to accomplish coding tasks related to the essentials of programming in the Python language. A test candidate should demonstrate sufficient knowledge of the universal concepts of computer programming, the syntax and semantics of the Python language, as well as the skills in resolving typical implementation challenges with the help of the Python Standard Library. 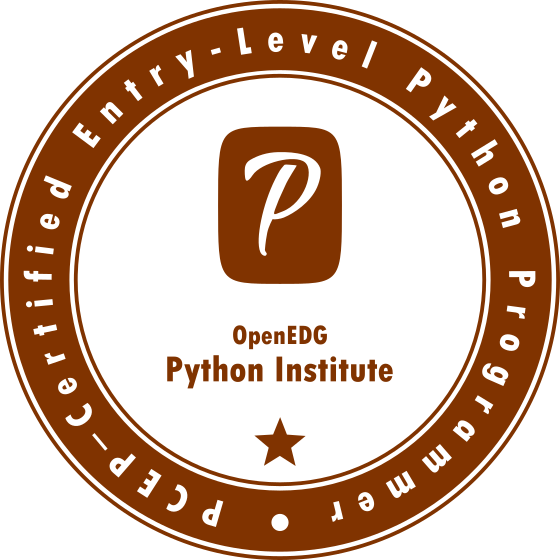 Becoming PCEP™ certified ensures that the individual is acquainted with the most essential means provided by Python 3 to enable them to start their own studies at an intermediate level, and to continue their professional development.

PCEP™ certification is an interim step to the PCAP™ certification, and the starting point to launch a career in software development, Python programming, and related technologies. Becoming PCEP™ certified helps certification holders stand out from other candidates, get a foot in the door with an employer, and land a junior-level job in the IT sector and anywhere the basic knowledge of Python is an asset.

Become PCEP™ certified and get your foot in the door

Python is the programming language that opens more doors than any other, and the more you understand Python, the more you can do in the 21st Century. With a solid knowledge of Python, you can work in a multitude of jobs and a multitude of industries.

PCEP™ certification will be particularly valuable for:

Python is either the highest-paid, or one of the highest-paid languages in all parts of the world today, and the salaries range between $90,000 and $130,000 a year (source: SalaryExpert.com).

With the ever-increasing reliance on the Internet, and with Python playing an ever-growing role, the salary of the average Python programmer is almost surely to rise.

Currently, there are 100,000+ unfulfilled Python jobs around the world, and the supply of qualified Python programmers is unable to match the demand. 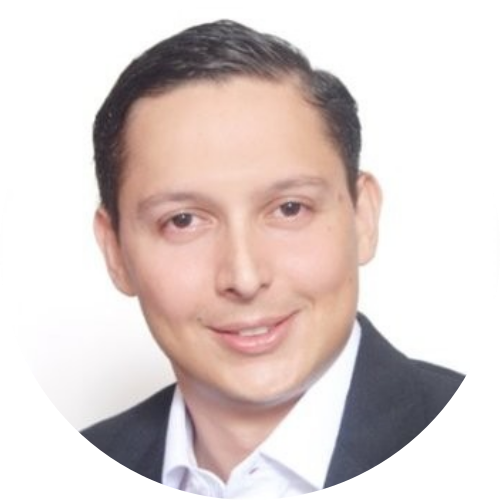 I started the Python Certification Program featured by Python Institute to prepare myself for the Python Entry Level Certification. I strongly recommend this certification program and encourage anybody who wants to start a career in this matter – you won't be disappointed. With this program completed, I could obtain my PCEP certification and prepared for the PCAP as well, and also implemented some projects in my current job already.

You can only retake a failed exam after 7 days of your last attempt (waiting period).

Here's what you need to do to access the official Python Institute PCEP practice tests:

Note that if you're logged in as Test Candidate, you need to switch your role to Learner in order to be able to launch the practice test.

Congratulations! You've officially joined the Python Institute certified community, and earned an industry credential that validates your proficiency in Python, computer programming, and related technologies. Within 24 hours of your exam, you will receive an email with a link to your digital certification, verification code, and a PCEP badge issued by Credly's Acclaim. You can now share your awesome achievement with your peers, colleagues, and employers via LinkedIn and other social media channels.

What next? Keep on learning, keep on mastering your Python skills, and keep on climbing the certification ladder. Sign up for Python Essentials 2 and get yourself prepared for the PCAP certification to take your career to an even higher level.